Let’s start from Zhukovka microdistrict. You can find it use google map. Also you can use yandex maps It has links on the graffiti, but it doesn’t contain several pictures. I’ve marked graffiti which I know on the image below. You can click on a small graffiti pictograph (they clickable). 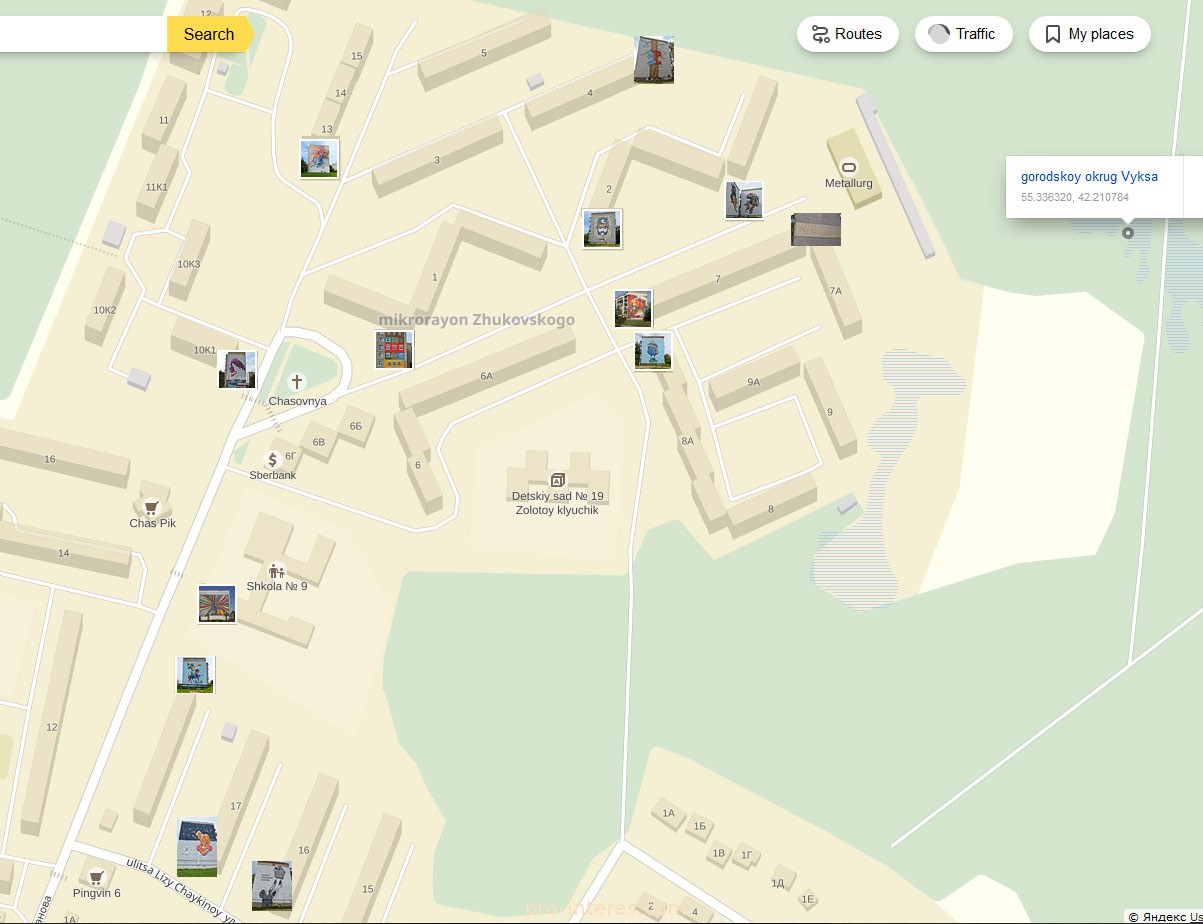 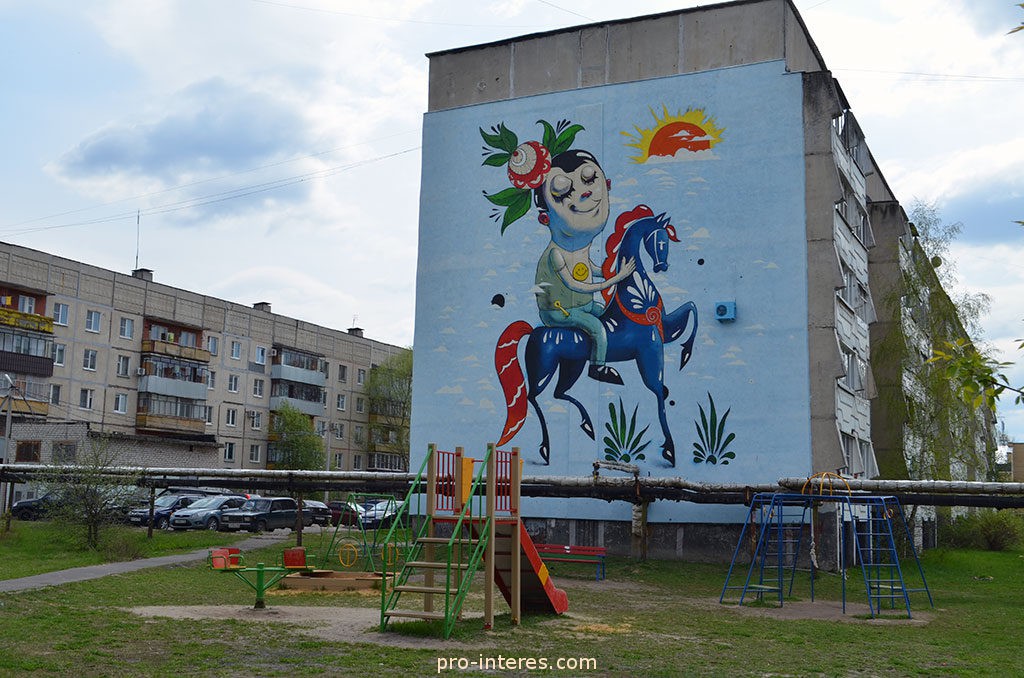 2. Zuk Club, 2013. Guys from Moscow team «Zuk Club» painted giant flamingo. Neck of bird twisted in a spiral and black island under the bird looks ominous. Authors have wanted to draw attention to the problem of environmental protection. 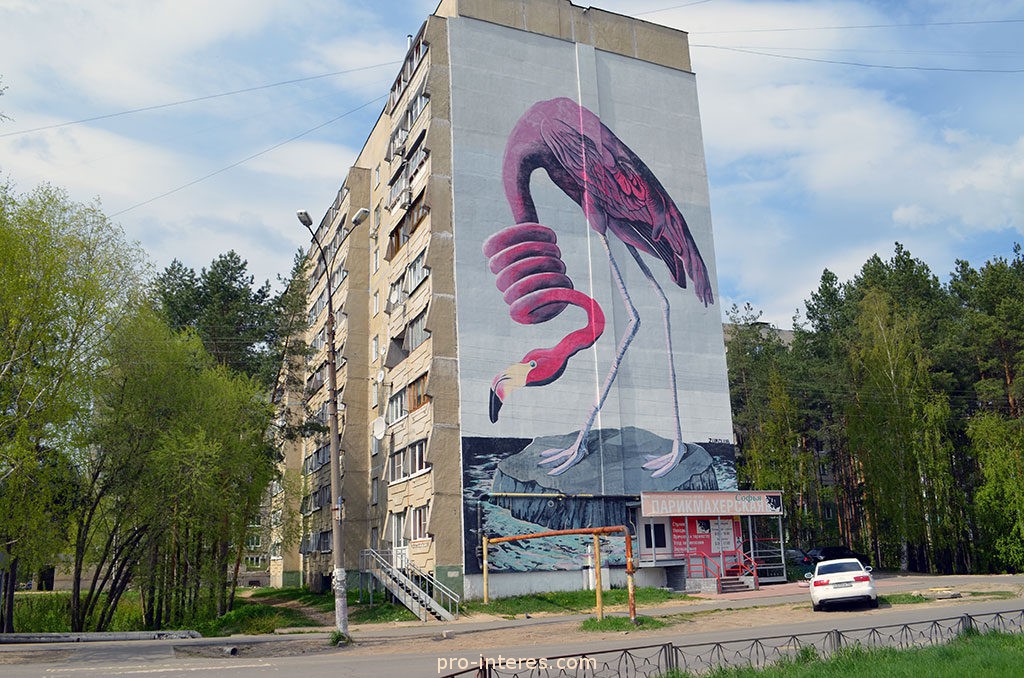 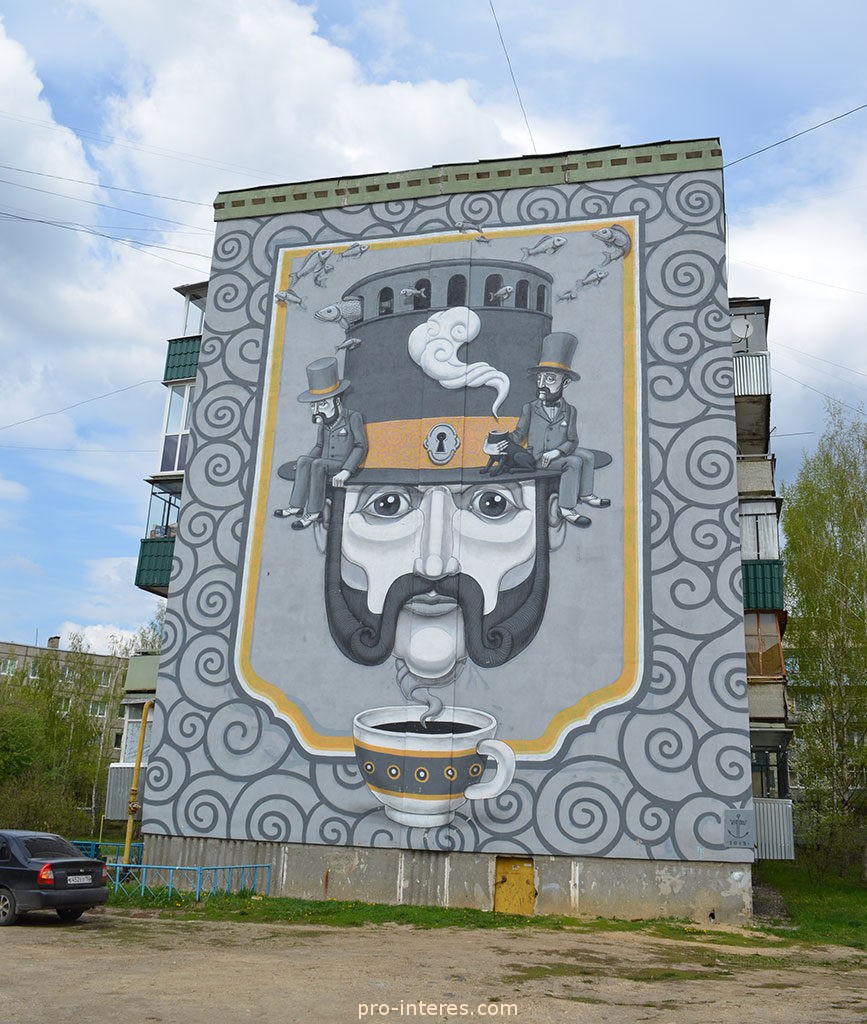 4. Aber & Morik, 2013. Aber from Barnaul. Morik from Novosibersk. The gyes founded the first graffiti agency FGA which works across the Russia. 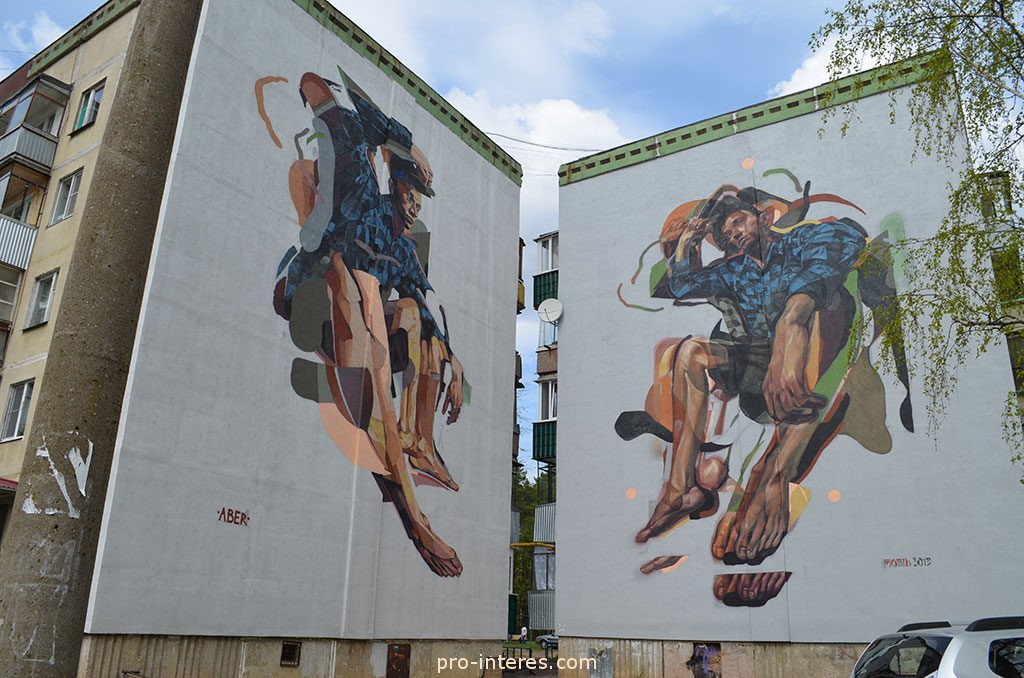 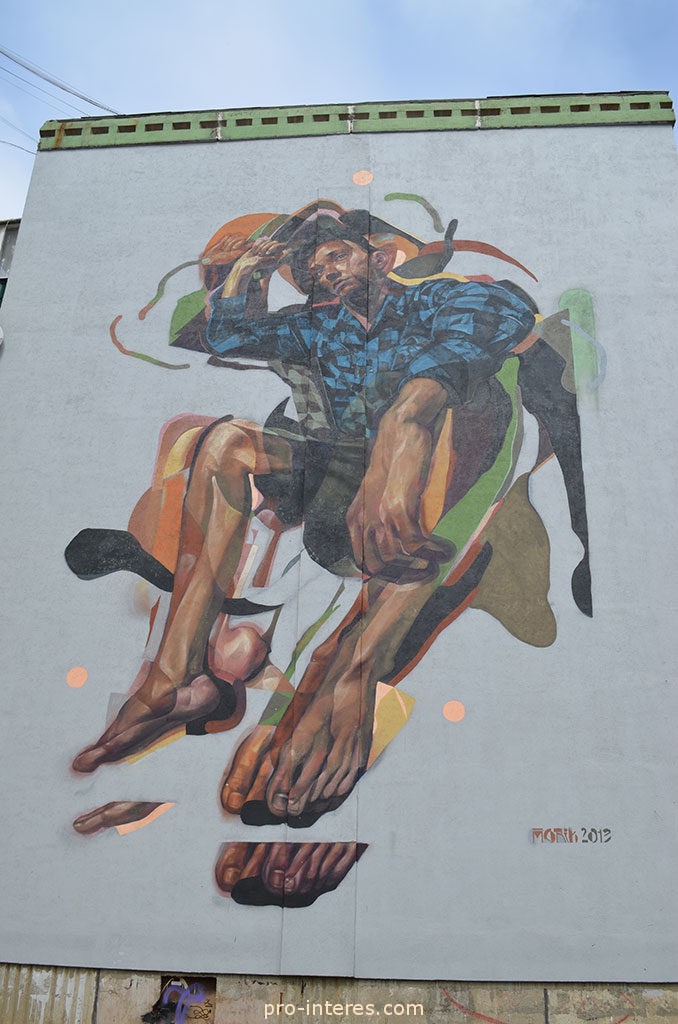 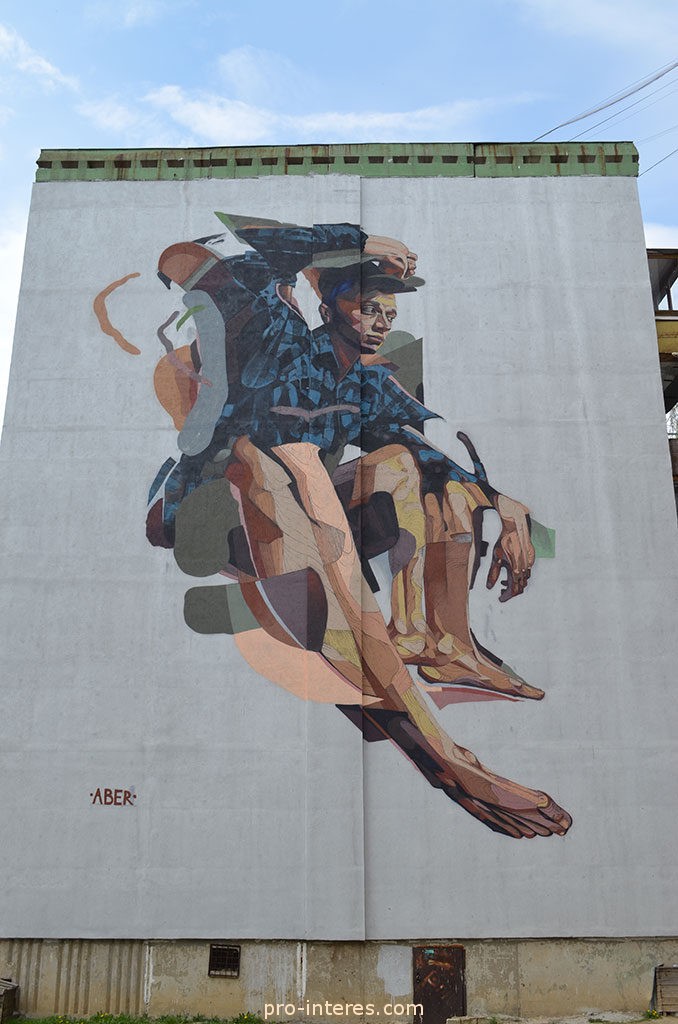 5. According to the authors, the metaphor of sculpture contains the following idea:
«The object creates a chaos of words, letters that form the river and flow down. Then the words are to «scatter» around the city. »
To the word «fled», it was made shoes with soles, seals in which volunteers have passed across the Vyksa, leaving imprints of words. 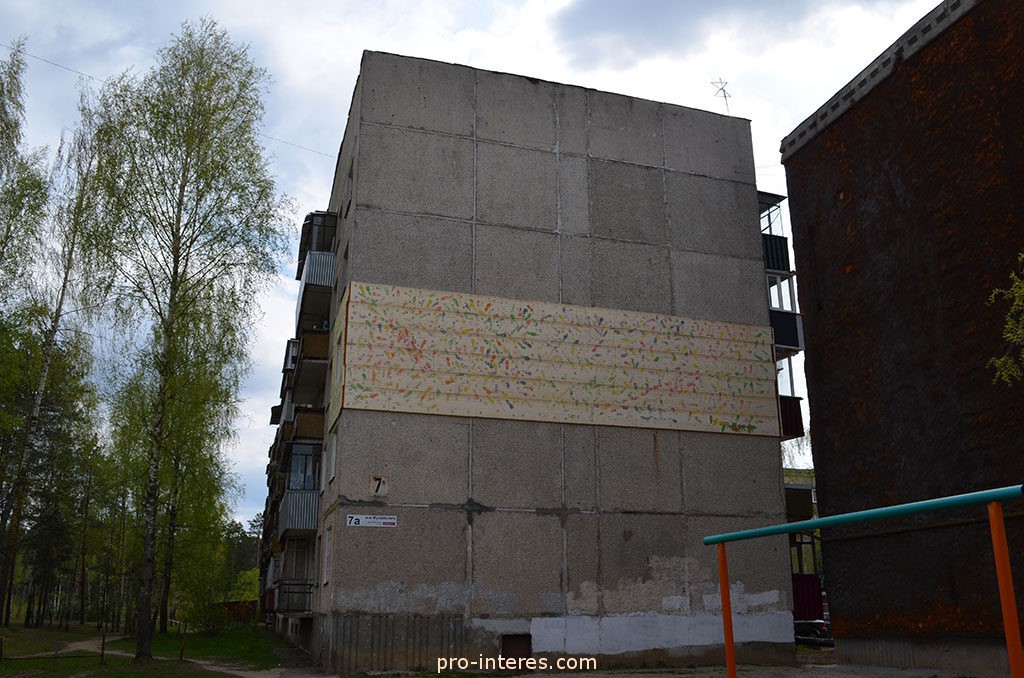 The object initially looked for another. 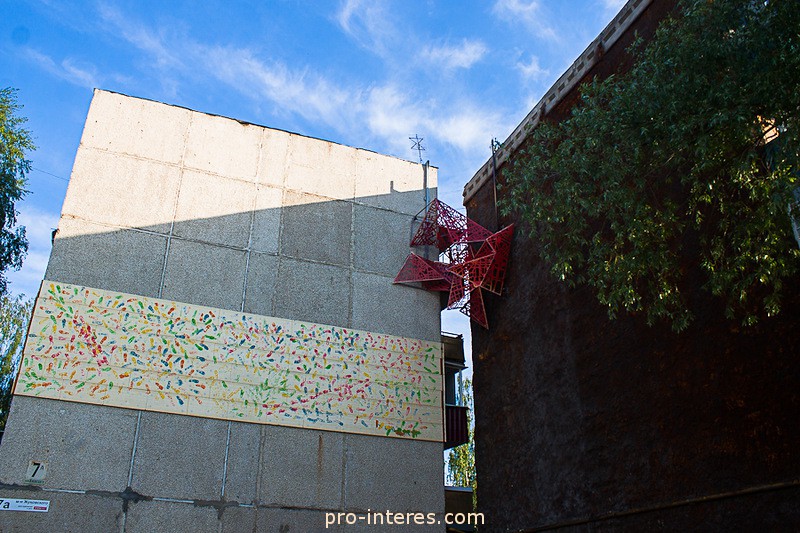 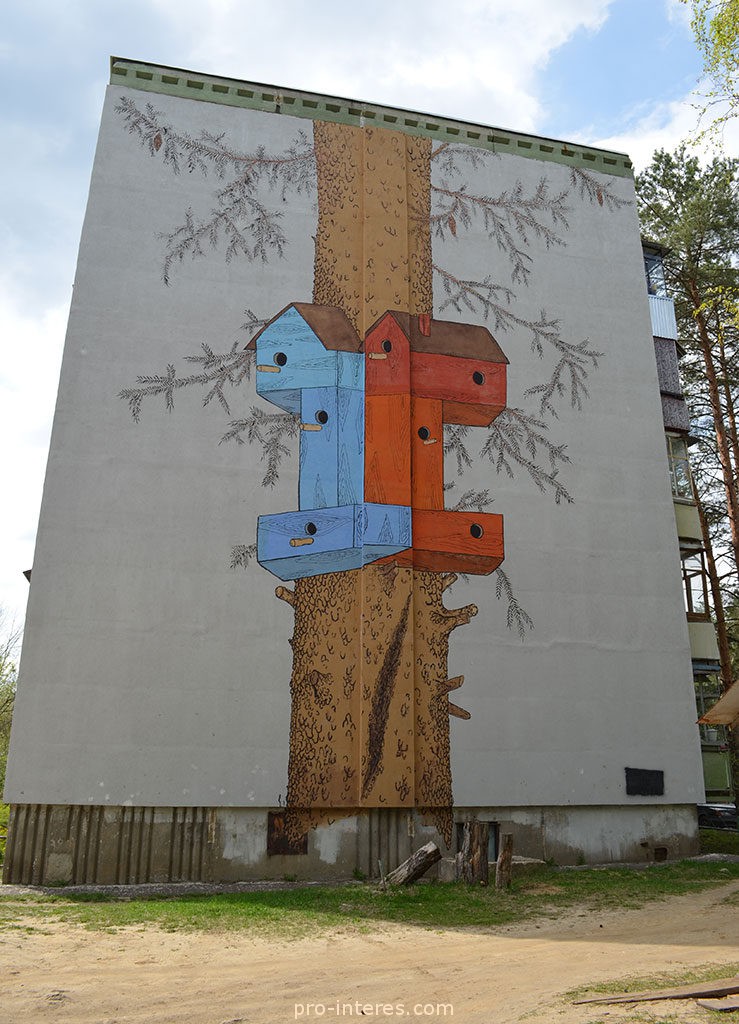 8. QBic, Kazan, 2013. The main theme of his work — it changes taking place in modern man, and his throwing and confrontation. 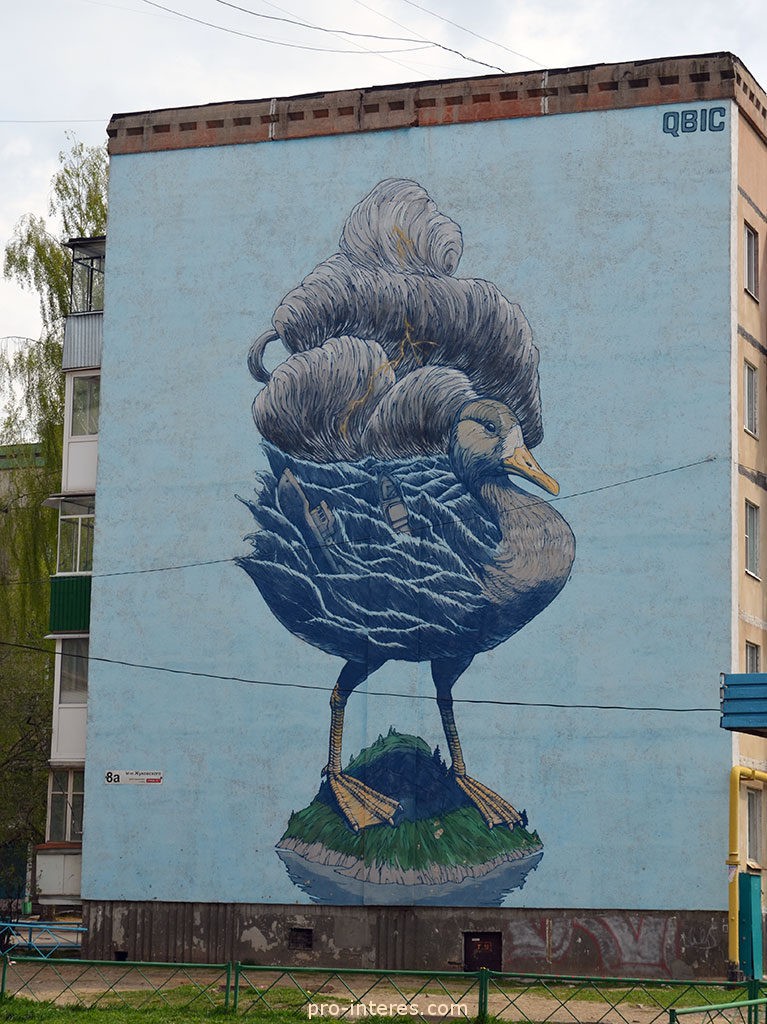 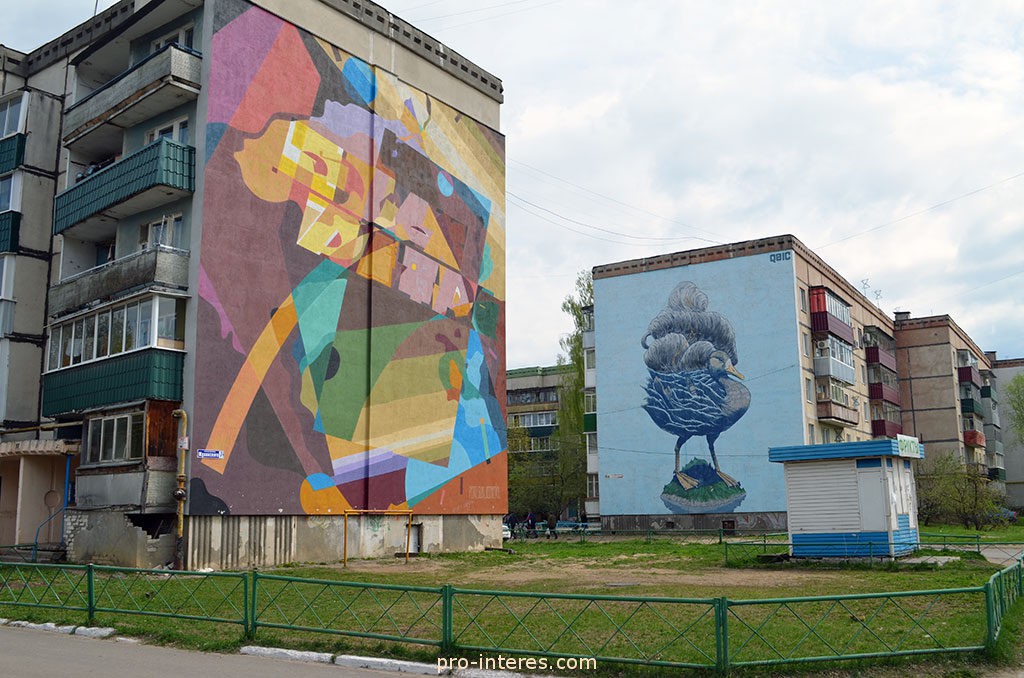 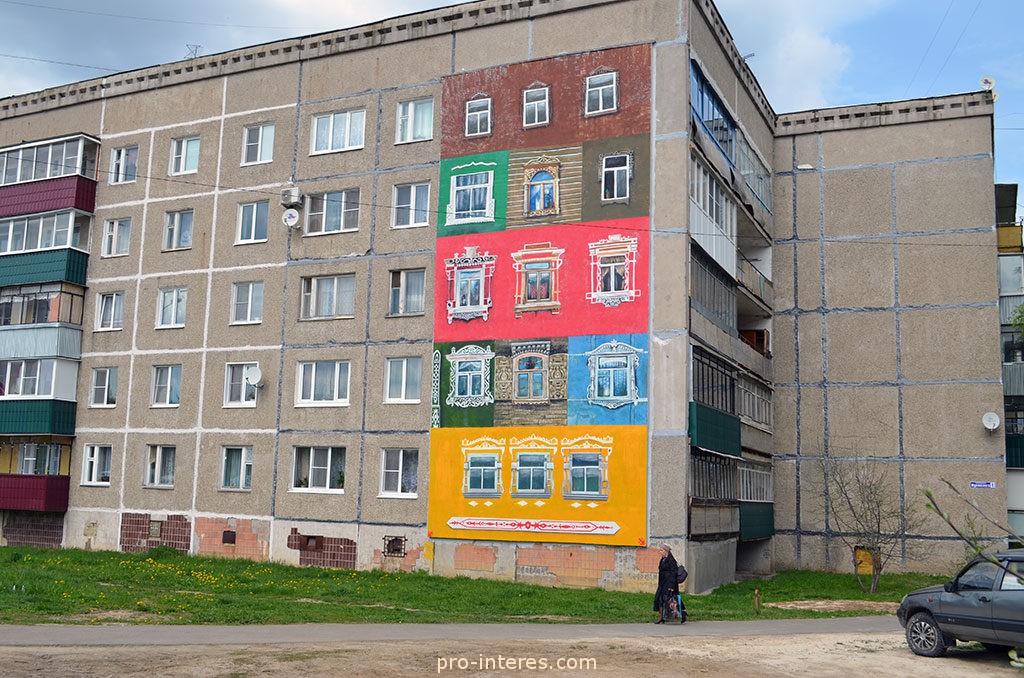 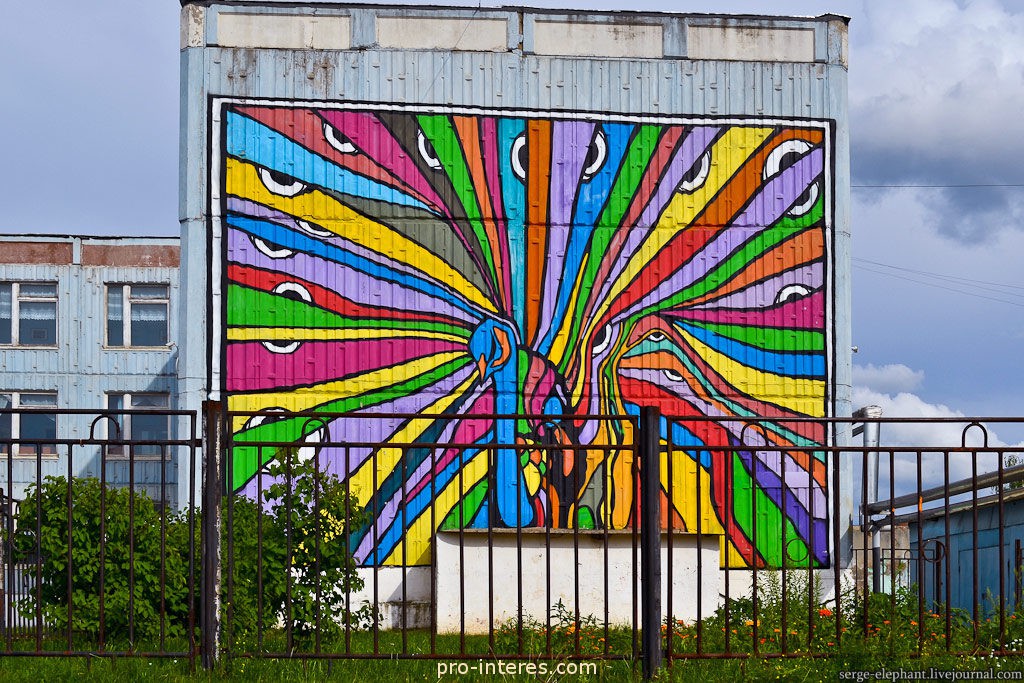 12. I don’t know the author this graffiti. 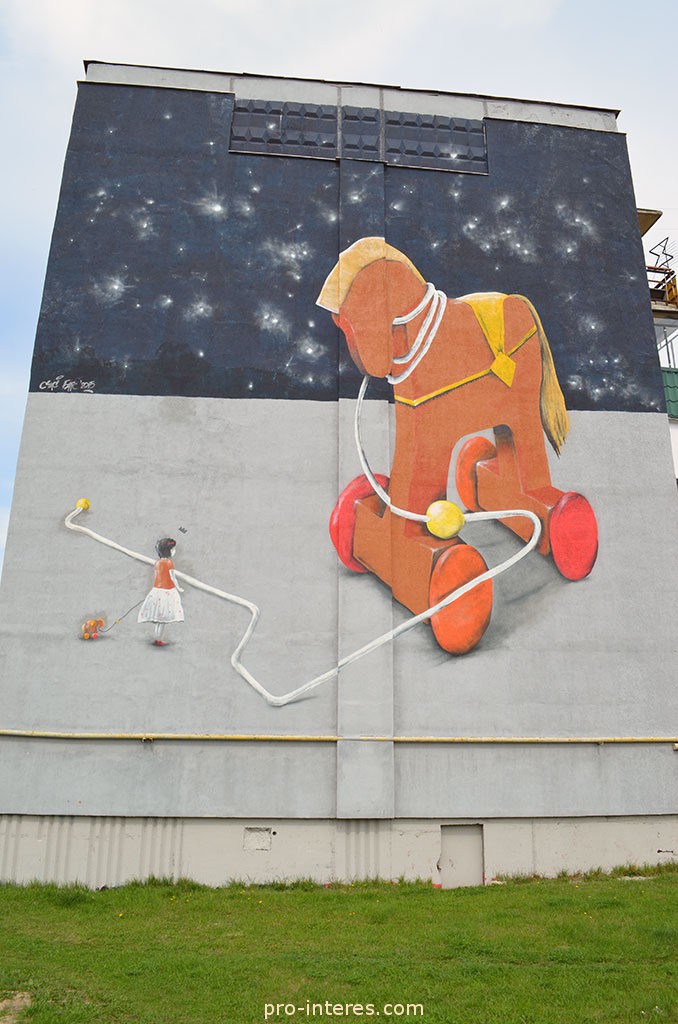 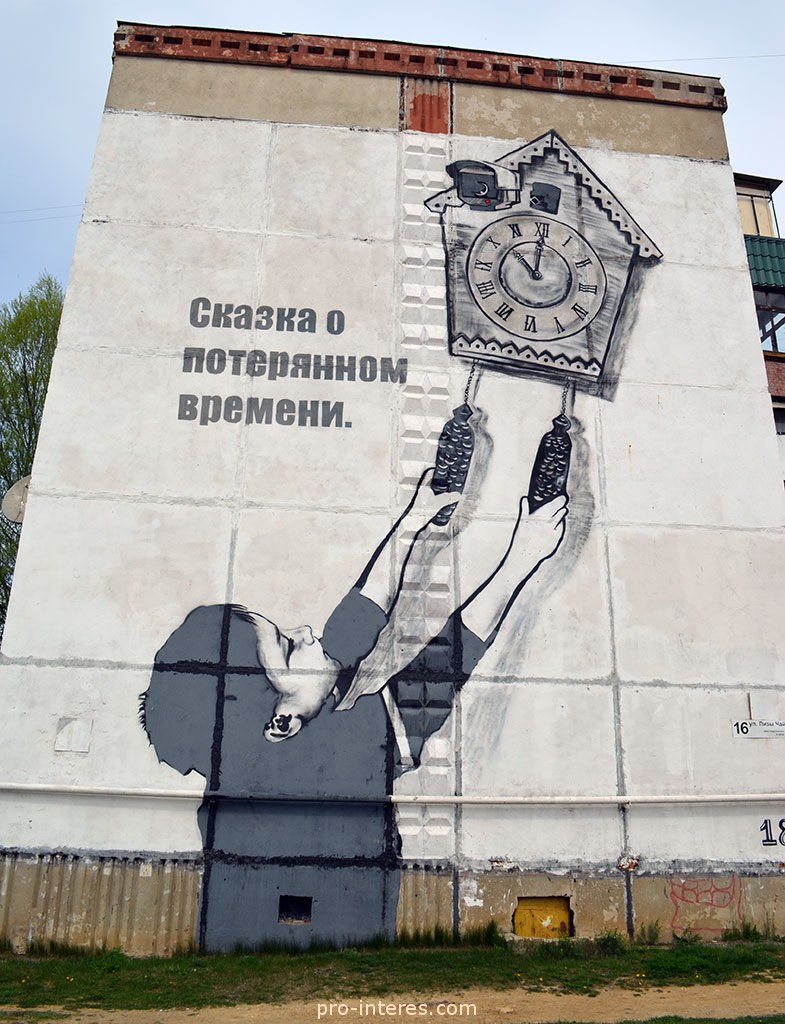 I’ll write about other fraffiti in new articles.